The importance of biodiversity in tea farming

Applied to the scale of a tea garden, it could mean having different kinds of plant: grass, bushes and trees, different families of animal that make a large food web: herbivorous and carnivorous insects, worms, spiders, birds, and even mammals. Among each families, you would get diversity, insects could be colorful, or, on the contrary, use stealth to blend in, they could fly on the top of the trees or crawl on the ground... Their different morphology gives them different abilities, which makes them fullfill a specific function in the ecosystem. Genetic diversity of the tea bushes has also a large impact on the capacities of the tea garden.

What are the advantages of maintaining biodiversity in the tea garden?

Biodiversity gives resilience to an ecosystems, it means the environment is better at handling change and going back to its original state. Hedgegrows are a perfect fence against floods, deep roots stabilize the soil and prevent landslides, different insects species are as many abilities available to adapt to an invasive species threat. In short, biodiversity makes the field better at fighting off pest invasions and extreme weather episodes. Resilisence is a crucial parameter in agriculture, many fields are devastated by heavy rainstorms, frost, floods, wind or disease. While losing a wheat harvest is a disaster for one year, having a tea garden ravaged by fungi or frost puts an end to dozens of years of care. Economic security for farmers starts from bringing resilience to their fields.

As a consequence of increased resilience, a well managed natural tea garden is not dependent on insecticides and fungicides. The natural protection offered by the fauna living in the gardens is sufficient to limit the damage caused by pest to acceptable levels. It is ecological and free.

In a healthy soil, some bacterias are able to capture nitrogen from the atmosphere and convert it into nitrogen usable by plants. Nitrogen is an essential nutrient used by plants, it is one of the three elements brought by fertilizers (chemical or natural). A soil fit for life can host a lot of these bacterias and bring a consistant flow of nitrogen to the plants. Nitrogen fixing bacterias are also hosted on leguminous plants, this is why these plants need much less mineral nitrogen to grow, planting them in vacant parts of the field, cutting and burying them is a great way to enrich the soil in nitrogen; all for free! 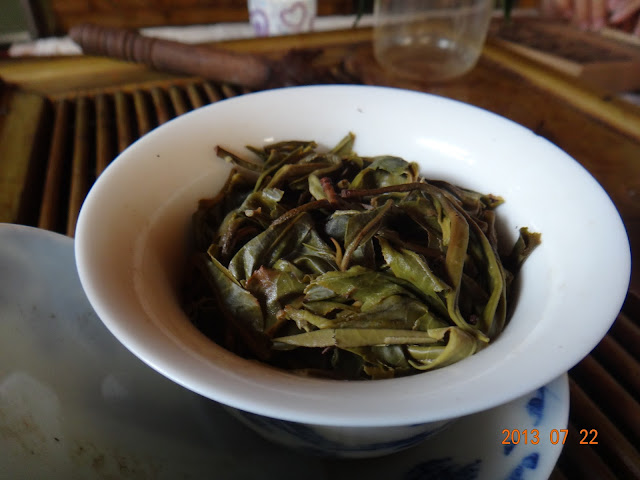 However, conventional plantations allow a higher output. By giving all the room and sunlight available to the tea bushes, the production yield is maximised. Currently, the largest demand is for cheap tea, therefore, producing a high amount of low quality tea is a stable way to make a living. Yet, the demand for high quality leaves and organic tea is growing. This demand, coupled with the need for environmental sustainability, could open the way to a switch in tea garden management, going from chemically managed gardens to biologically controlled ones. The second Green Revolution is on its way! 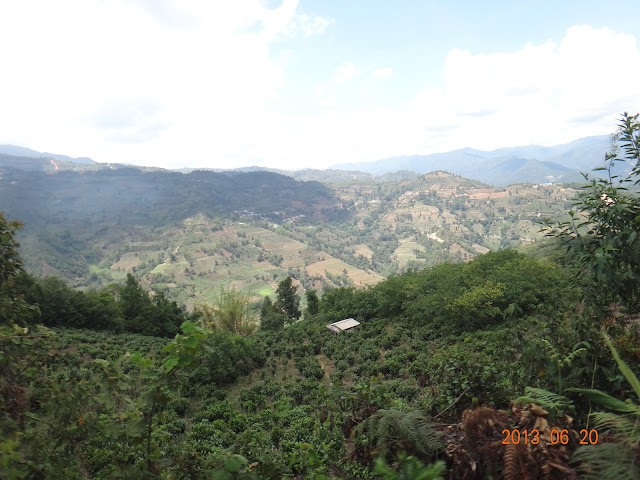